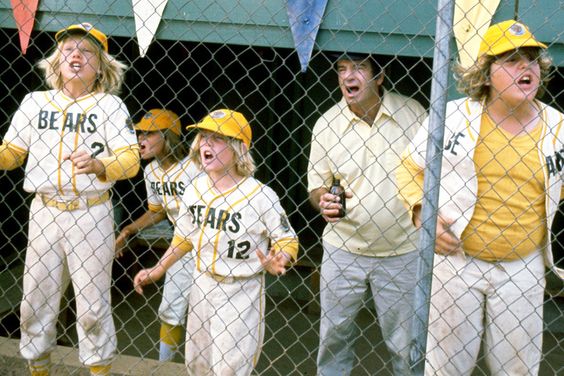 Quick update for those that haven’t heard already and if we already didn’t have enough bad news going on with the ban on post-consumer plastics ban into China.  Here’s more as China plans to prohibit imports of post-industrial scrap plastic by the end of the year.

The Chinese Ministry of Ecology and Environment announced that it is set to re-categorize post-industrial PE, PET, PS, PVC and other scrap plastic as materials banned from import, according to The Institute of Scrap Recycling Industries. 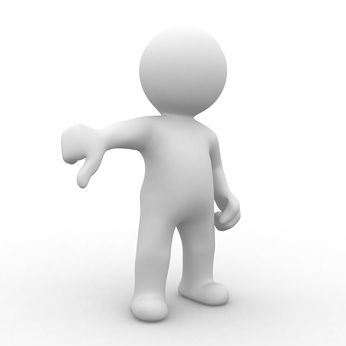 Chinese officials previously alluded to the country’s plans for further phased-in material import restrictions. The new announcement likely signals that the volume of scrap plastic shipped into China, which has dropped off substantially this year since the post-consumer ban took effect, will further decrease in 2019.

The market turbulence caused by China’s prohibitions over the last year have caused North American recycling stakeholders to scramble to determine the viability of markets in Southeast Asia and other parts of the world. 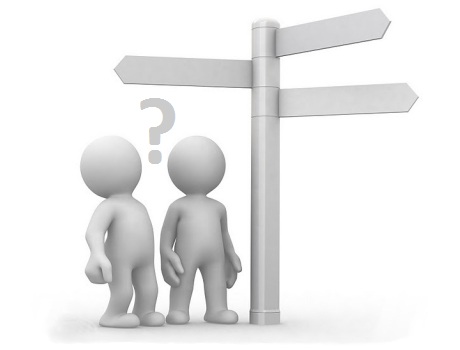 More focus has also been put on trying to quickly develop greater capacity to use recovered material in domestic applications.  So which path are you going to take?

Hirate America has solutions to provide full turn key plastic recycling systems with a combination of Lindner Resource for shredders and wash lines and Next Generation Recycling (NGR) for all-in-one shredder + extruder + pelletizer.

If you have a project that you would like to discuss, feel free to contact us below to schedule a free consultation. 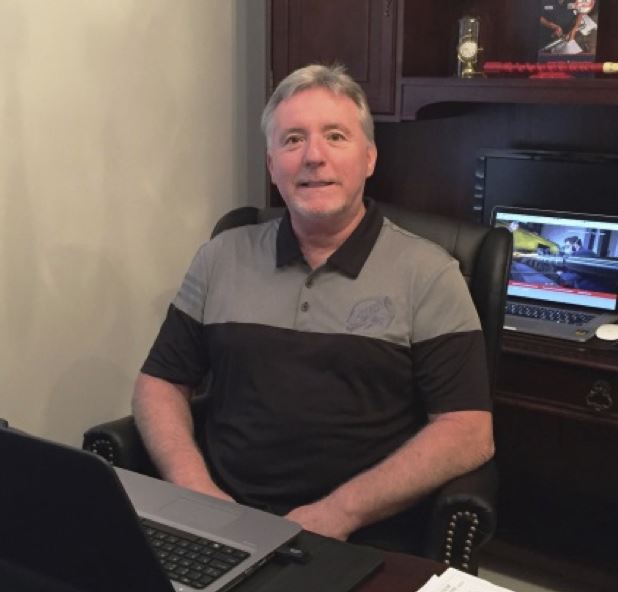 Don Smith a fixture in the Plastics Industry for nearly 40 years has transitioned from singular Barrel sales, to Screw, Barrel, Valve sales, as well as repair services with Santa Fe Machine Works, Inc.

“We are obviously very excited to bring Don Smith into Management with Santa Fe Machine Works. For decades we have enjoyed the level of service he gave us with Wexco & he is already a natural fit to our team.” Scott Kelly CFO, Santa Fe Machine
Don Smith will remain in Virginia with his wife Beth, whom he has been married to for 28 years. From his location, Don will be able to focus his energy on developing new relationships with Extrusion/Injection OEM’s and Processers as well as adding enhanced service levels to our existing Customers around the world. Having worked his way from the Production floor, up to Management with Wexco Corp. his knowledge of the Manufacturing process & the balance between it and Sales will make him an asset to both departments within Santa Fe Machine. His expert understanding of the Barrel Market will allow Santa Fe to increase its market share in the Industry.
“When I was told that Don had been hired by Santa Fe, I instantly knew he was with the right company, who will respect his knowledge & ability to take them into a new expansive group of customers.” Fred Mellberg, Japan Steel Works Inc. (JSW.)

Don will be in Santa Fe Machine Works’ booth #W116 at ”NPE2018:The Plastics Show” in Orlando, Florida May 7-11, 2018. He is very eager to meet face to face with many of his friends in the industry & introduce them to the “concierge” style of service & dedication to its customers Santa Fe has offered for over 95 years. Don looks forward to an exciting time of discovering opportunities for Santa Fe Machine to capitalize on new areas of Market Share & deepening existing relationships with Processers & OEM’s alike.

Thermal Care’s second generation of advanced pump system PLCs can expand to control up to 15 pumps and 8 cooling towers, including VFDs and up to 3 process zones, each with up to 4 fluid circuits. Easy to navigate with its standard color touch screen, all the information you need to run your process is available at your fingertips for quick access and management of parameters including pumps and alarms. An added benefit allows you to customize the names of all devices for easy identification. Multiple user safeties, warnings, and alarms, and pump and fan running hours are displayed along with the ability to change lead fans or pumps. If you are looking for peace of mind, the pump system controller is CONNEX 4.0 ready and can provide secure detailed system status information via a remote mobile device or computer with an internet connection. When used in conjunction with Thermal Care s extensive line of heat transfer equipment, the most the most energy efficient, operationally intuitive, and productive systems can be provided. 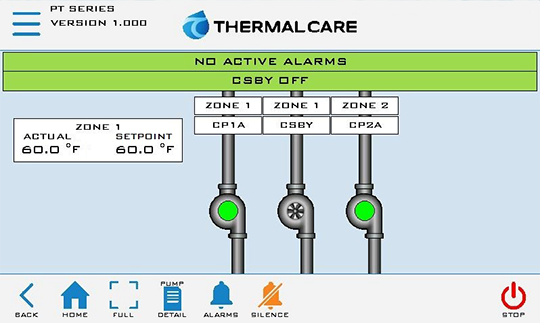 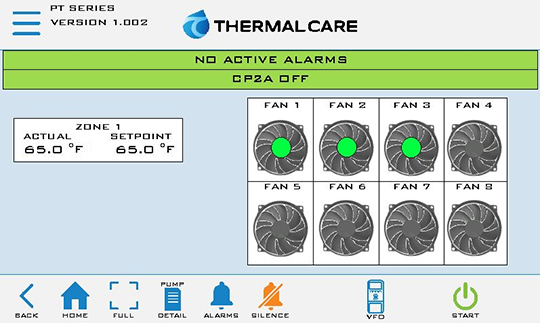 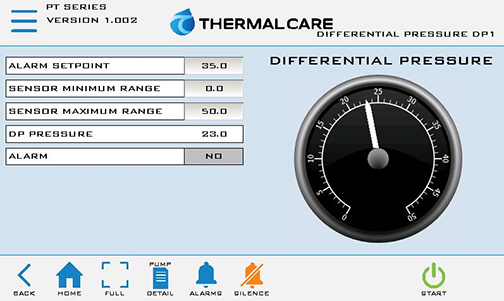 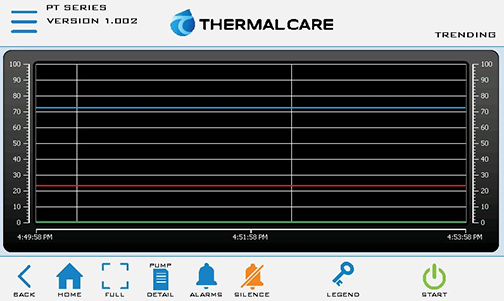 Thermal Care continuously improves and innovates their products to be the best process cooling equipment systems in the industry.

If you have any questions regarding top entry robots, please contact any of the Hirate America team members to provide an automation solution tailored to your requirements.